War by Other Means:

Diplomacy of the Third Crusade Part I: 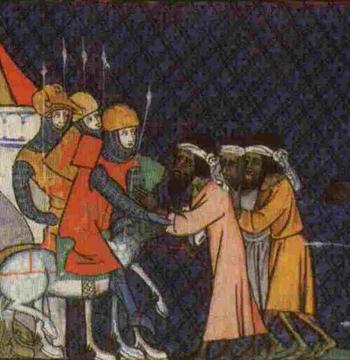